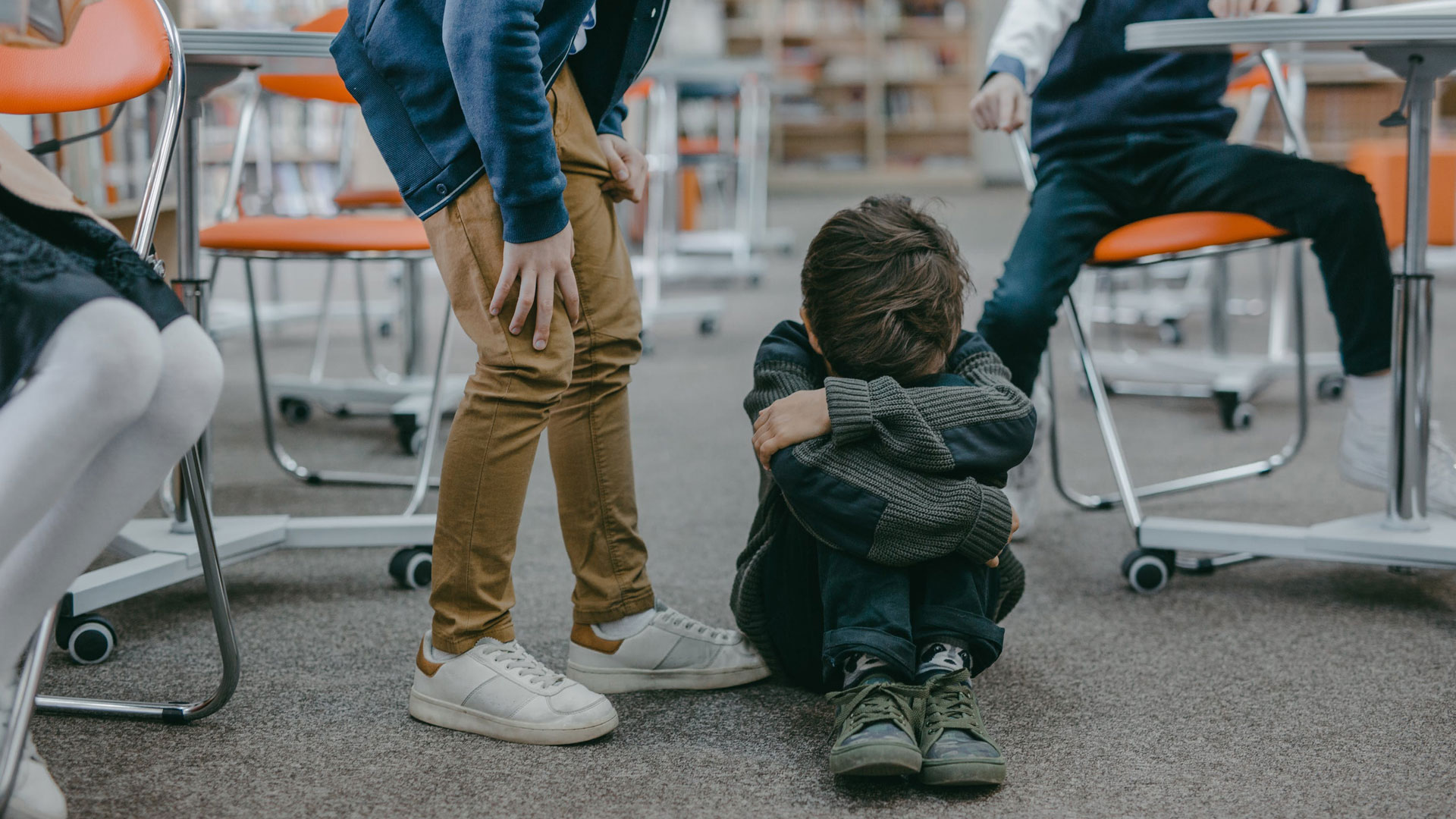 How to identify when your child is being bullied at school

There is an increasing prevalence of bullying in schools which parents and school staff should not tolerate or normalize. Victims of bullying are at risk of serious, and sometimes fatal, consequences. It damages victims’ self-esteem, induces depression, anxiety, and negatively impacts academic performance. Usually, it occurs between 12 and 13 (between 5th and 6th grade).

Since this situation is more common than you may think when your child is in this age group, you should be attentive to signs. A UNESCO report published in 2019 revealed that one in three schoolchildren had been bullied by their classmates at least once in the last month. In addition, one out of every three students has engaged in a physical fight with another at least once.

Additionally, bullying can occur both at school and through the internet, and this last one is known as cyberbullying. This means you should not only watch over your child’s social interactions at school but also their use of technology and social media channels.

Aggression does not require physical presence, and cyberbullying is proof of that. Harassment becomes more serious when it goes beyond the school’s walls, which means more hours of harassment. A study conducted by NGO Bullying Sin Fronteras in 2020 revealed that 33% of children and adolescents in Latin America and Spain were victims of cyberbullying during the pandemic.

Data from the World Health Organization and the United Nations suggest that bullying contributes to at least 200 thousand suicides among young people aged between 14 and 28, which is alarming. This makes mental health become a priority issue in families and society.

Victims often display visible signs of aggression, so be aware of them:

Suddenly, your child no longer wants to attend school: If your child enjoyed going to school previously but now begins to make excuses for not attending, something is wrong. They might also withdraw and go elsewhere, usually indicated by a performance decline. Some children ask their parents to change institutions. It is important to know what your child is going through. You should always ask their teachers or close friends if anything bothers them.

Psychosomatic disorders begin to manifest: Digestive problems, nausea, loss of appetite, anxiety, sleep disorders, general nervousness and irritability can appear. As soon as your child’s emotional side has been affected, their body will likely follow. This kind of bullying has been going on for a long time, so it affects your child’s psychological well-being, so it is crucial to find out what is happening and seek professional help.

Your child begins to isolate from society: Introverted children tend to be bullied more frequently. Bullying causes a child to feel lonely, leading them to avoid social gatherings.

You notice wounds, scratches and bruises on your child: If you observe some physical signs of abuse and ask your child what happened, probably they respond with ambiguity about the cause of such physical injuries. Psychologically, bullying makes it difficult for adolescents to express being attacked. Instead, they experience feelings of guilt and fear, making them feel responsible for the attacks.

How should you respond to harassment and bullying?

Since most children cannot recognize bullying from the beginning, it is crucial to reinforce communication with them. When you disregard the importance of this situation and dismiss it as irrelevant, you disqualify your child from any pressure they may face.

Parents may decide to change schools for their children’s safety, but they may find that their child’s situation repeats in the new educational center without psychological support and accompaniment. This results from what experts call a “circular pattern of victimization,” since the harassers detect the target’s vulnerability. Although a change in school can be an immediate “solution,” psychological support is far more essential. The process of overcoming bullying can take a long time.

Communication is crucial! Teach your child that they shouldn’t accept verbal or physical violence from their classmates and that receiving it does not make them responsible for it. If the bullying is not directed at them but other classmates in his class, encourage them to report it. From a young age, teach your child to treat everyone with kindness and respect, including their classmates.